10 Mind boggling historic facts you did know about this creation!

It is  a lesser known fact that, "Pocket knives", as a utility tool have been around for numerous generations. Pocket knives have been used in weaponry, cutlery, cutting as well as a common tool accessory for men alike. The popularity has led to the enormous success of the most popular brands in circulation today.

Pocket knives have a long standing history that spans thousands of years. It has been used in times of war, but this lcompact and efficient device has certainly become popular with individuals. Also as a great gifting option, choose a full customised blade handle with carvings and branding. Use it as a promotional item for your company, branding and printing the logo on it, to draw a better hold from prospective clients. As time passes, the popularity of the pocket knife is ever increasing.The growth of the pocket knife has led to having multiple advance functions like the famous Swiss Army Knife, built in with 7 functions, featuring knives, corkscrew, pair of scissors and bottle openers that get you through daily tasks. These pocket knives are now made from stainless steel with a carbon fiber look inside, designed for a better grip so it is easy to handle as well as carry, making it a favourite among multi utility tools available in the market. 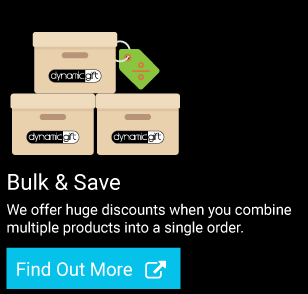 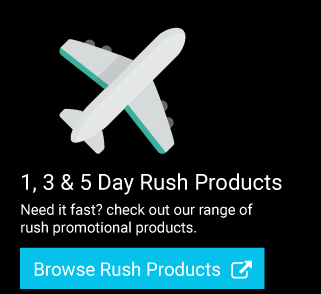 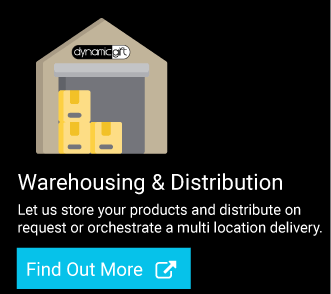 No obligation, no strings attached. Delivered to your inbox in minutes!
People also viewed the below products